What is the Passenger Restriction for Junior Operators? 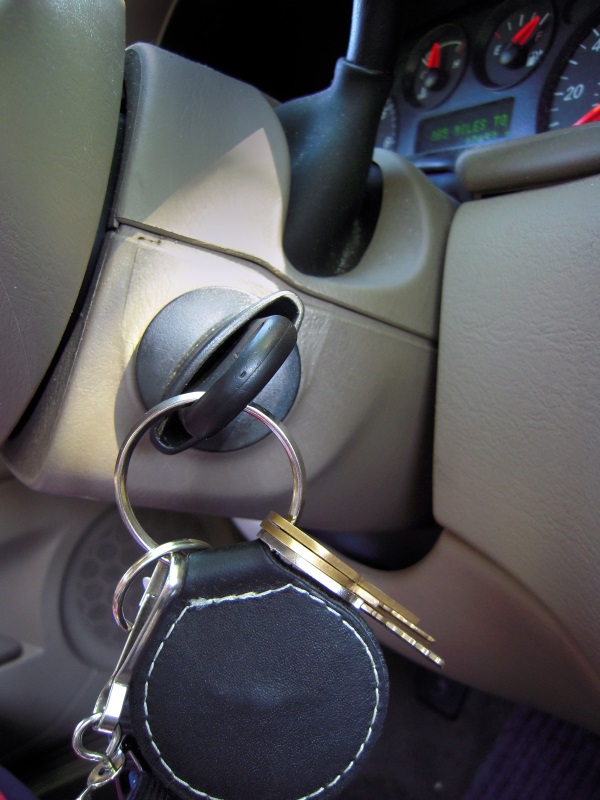 Getting a driver's license is one of the biggest rites of passage for a teenager.  But the first 6 months, driving with a Junior Operator license, is not without limitations.  As a high school student, the law I see broken most often is the passenger restriction law.

The Rules, the Law,

Junior operators are not allowed to drive passengers under the age of 18 for the first six months of driving; this law excludes siblings.

If a junior operator is caught breaking this law, he/she will have a 180-day license suspension and have to pay a $100 reinstatement fee. A second offense leads to a suspension, the same fee, and another driving course (as if driver’s ed. wasn’t bad enough the first time around!).

Some teens shrug this law off. Why? Technically, the police cannot pull a teenager over for driving a passenger. The police do not possess a “junior operator first six months” radar. Unless you break another law that gives reason for you to be pulled over, the police will never know.

If a junior operator is caught in accident with a passenger within the first six months of having a license bad things happen. First of all, there’s the whole law issue. Secondly (this may be more scary to teens), the junior operator now has to deal with his/her parents/guardians.

It’s not always so easy to say no if a friend asks for a ride. Even if your best friend since preschool asks you, it’s OK to say no. Here are some tips to avoid accepting an illegal passenger:

Usually saying no will get you out of these uncomfortable situations. Don’t act as if you’ll change your mind. If you stay persistent with saying no from the beginning, your friend will realize that continually asking you is a lost cause.

If you do say yes, you are a.) going to be breaking the law, and b.) earn a reputation among your peers as someone who is available to drive. You don’t want either of those.

Best of luck to those new drivers!  Remember, be safe and be smart.

For navigating the most efficient and economical way to keep insurance affordable with new inexperienced drivers, contact the specialists at Gordon Atlantic.  We've been helping families keep new drivers safe, and keep insurance costs low, since Geoff Gordon was first behind the wheel over 40 years ago.

And if you are new to Massachusetts, registering plates or transferring plates, or adding a title for a new vehicle, be sure to check out our article on the Massachusetts RMV-1 form.

Accident Forgiveness- Will My Auto Insurance Premium Go Up?

What Do I Need to Know About Insurance? 5 Things