What is Reckless Driving? 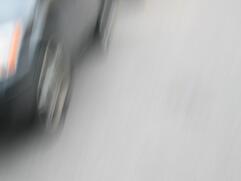 What is reckless driving, what are the penalties, and how will it affect your insurance?

I’ve found that very few people have actually put time into answering these questions on the internet; so here’s a guide outlining the basics of reckless driving in Massachusetts.

Reckless driving is legally defined as a mental state in which the driver displays wanton disregard for the rules of the road. The standards of reckless driving in Massachusetts are not specifically defined, but subjectively noted as a manner that shows you are indifferent to whether someone could be seriously injured or killed. Here are some things that will generally constitute a reckless driving charge: 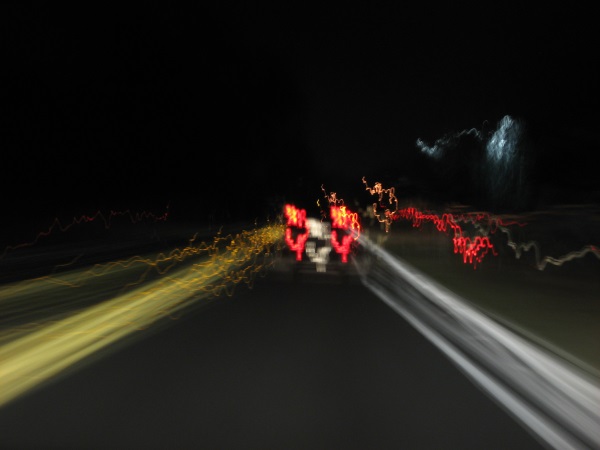 Reckless driving by itself is a misdemeanor in the state of Massachusetts and is generally handled on a case-by-case basis. Because it is a criminal charge, there will be a fine and not more than two and a half years of incarceration in extreme cases. There is also the possibility of your license being suspended or revoked again depending on your offense.

The harsher penalties are going to come from your insurer.

Reckless Driving and Your Insurance

Reckless driving not only carries with it legal costs and time in court; it also upends your insurance. The cost is only the first part - losing your choice of an insurance company is the real kicker. We rated a 2008 Ford Taurus, with $100,000 / $300,000 liability limits, and including collision and comprehensive coverage, driving 12,000 miles per year, living in Pembroke. Of our dozen or so companies that we represent, Peerless Insurance offers the best rate for our rater, at $543 per year.

Then she gets caught and pinned with a Reckless Driving charge.

Hello MAIP, the Massachusetts Auto Insurance Plan, aka, the Pool. Because insurance companies don’t want to insure someone with a reckless driving charge, MAIP is a state run mechanism that assigns a carrier to take that driver. MAIP is subject to a ceiling rate, meaning whoever gets the assignment can only charge as high as the MAIP rate, which in our case is now $1,489. Same coverage, same Pembroke home town, but one Reckless driving charge.

Thus, not only did your auto insurance cost nearly triple, you lost your choice of insurance companies as well. Two hands on the wheel!

How is the Cost of My Car Insurance Policy Determined?